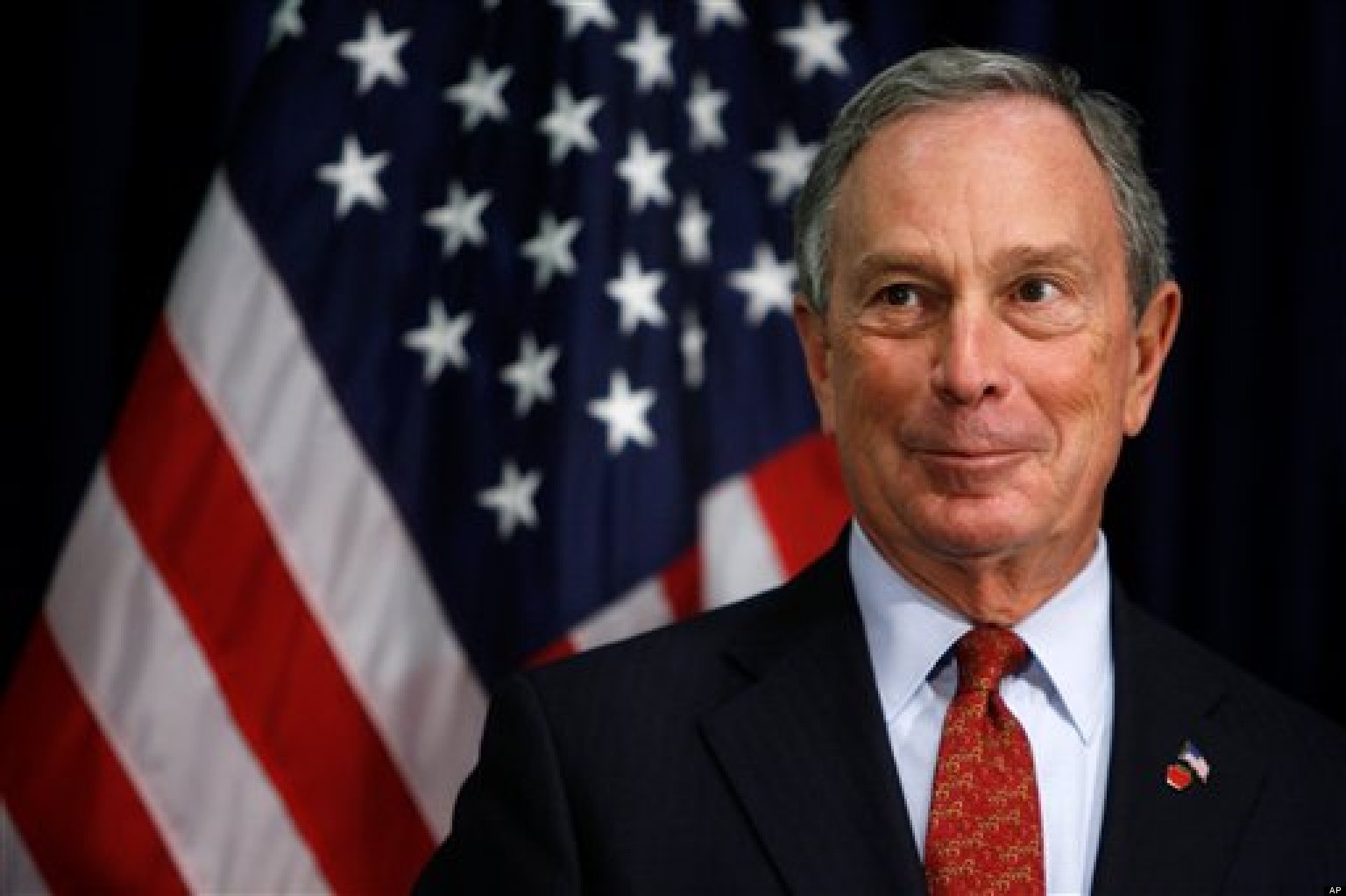 Michael Bloomberg, now newly CEO to his namesake company, urges his employees to display ID Badges in order for him to learn their names.

Michael Bloomberg became involved again at his media and financial company at the beginning of the year, just weeks after finishing his duties as New York’s Mayor, for three terms. Naturally he decided he wished to take up his old role running the company again, which he created back in 1981.

Bloomberg is now becoming more settled in his role as CEO, and this week addressed his employees and  told the company’s 16,000 employees, that he is making a conscientious effort to try and to learn their names.

“Please bear with me” Bloomberg wrote in his email, “Obviously, it’ll take some time to learn everyone’s name” .

The former New York mayor, a technocrat famous for finding improvements for businesses wanting to improve their efficiency , unsurprisingly came up with a solution to learning his employess names.

“One thing that aids this process is the ID badges we all wear around our necks,” Bloomberg continued to write in the email. “Unfortunately, the B-unit (The fingerprint scanner that allows users to access the Bloomberg terminal system) is attached to the same lanyard as the bloomberg ID badge and around half of the time, the id badges are covered by them.” He continues to say “the memory process is made even more difficult by this, and is posing a security risk. To eliminate this, I suggest keeping your B-Unit in your pocket, and ID badges on your lanyard.”